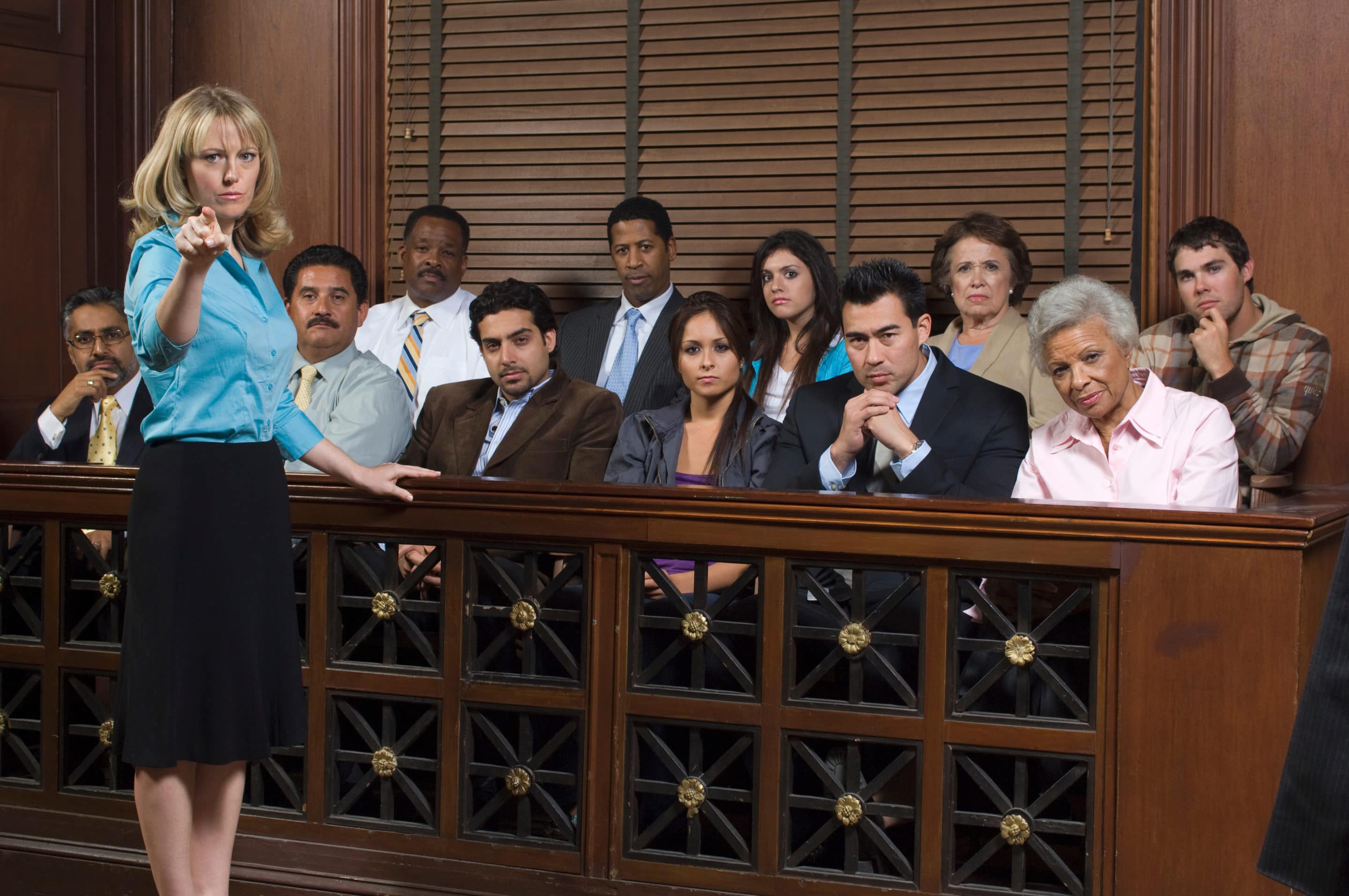 How to Get Out of Jury Duty (Legally)

Get Out of Jury Duty for Not Being Qualified

The easiest way to get out of jury duty is by not being qualified in the first place.

The law says that all individuals are competent jurors unless specifically disqualified.

To be qualified to serve on a jury, the person must:

What about Municipal Court?

There is also a special eligibility to serve on a jury of a municipal court. Municipal Courts typically handle speeding tickets, code violations, and other city ordinance matters.

To be eligible to serve on a Municipal Court Jury, a person must be a resident of the municipality where the court is established. That means, if you are summoned to a municipal court, and you don’t live in the city limits of that Court, then you aren’t eligible to serve.

Something to take note of:

So, DON’T let your desire to get out of jury duty be the reason you aren’t voting. GET REGISTERED AND VOTE!

Get Out of Jury Duty for an Exemption

If you are qualified to serve on a jury duty, you may be able to claim an exemption to get out of jury duty. Being exempt doesn’t mean that you can’t serve, but it means that you can choose not to serve.

You can claim an exemption and get out of jury duty if:

Get Out of Jury Duty by Claiming Exemption or Disqualification

When you receive your jury summons, it will state the date, time, and place of where you need to appear. The location is likely the Court that you’re going to serve in, but if you’re in a larger city, then there may be a Central Jury Pool that you’ll be summoned to.

The date on the summons is very important because you’ll need to claim your exemption or disqualification prior to that date to avoid any penalty.

The summons should provide a portion for you to sign so you can claim your exemption or qualification. In Texas, that notice will likely look like this:

Sign and return your summons to the Court’s Clerk before your date of service, or at least contact the Clerk to see if you can claim disqualification or exemption without having to appear.

Sitting in the Hot Seat

In case you didn’t know, your seating arrangement during jury selection is very important.  The closer to the front you are seated, the more likely you are to be seated on the actual jury panel.  Jury selection is actually more about de-selection than selection.

Therefore, if no one is dismissed for a good reason, then the first twelve people sitting closest to the front will automatically be seated on the jury to hear the case.

Get out of Jury Duty for Bias

This is the big one. When people ask about excuses to get out of jury duty, then they’re usually asking about what to say that will get them dismissed.

If you are trying to get out of jury duty, and you can’t claim disqualification or exemption, then your only option is to be labeled as biased. At the beginning of jury selection, the attorneys will ask you questions to try and determine whether anyone is biased.

If your trial is a breach of contract case, and you believe that contracts are against your religion, then your views may be biased in favor of one side and against the other.  There is nothing illegal about having a bias, it just means that this trial may not be the best one for you to sit on as a juror.

If you have a bias for, or against, a police officer, then that wouldn’t matter in a breach of contract case if no police officer is expected to testify.

The important thing to remember is that you must speak up and tell the truth. Don’t fake a bias by saying that you can’t be fair, that you won’t apply laws that you don’t believe in, or that you’ve already decided in your head which side should win based on looks.

However, if those things are true, then you definitely need to speak up because those are great reasons to get out of jury duty.

← Can You Be Arrested for Obstruction of Justice if You Flash Your Headlights? Legally, Can Minors Play the Lottery in Texas? 3 Things to Consider and 1 Warning →