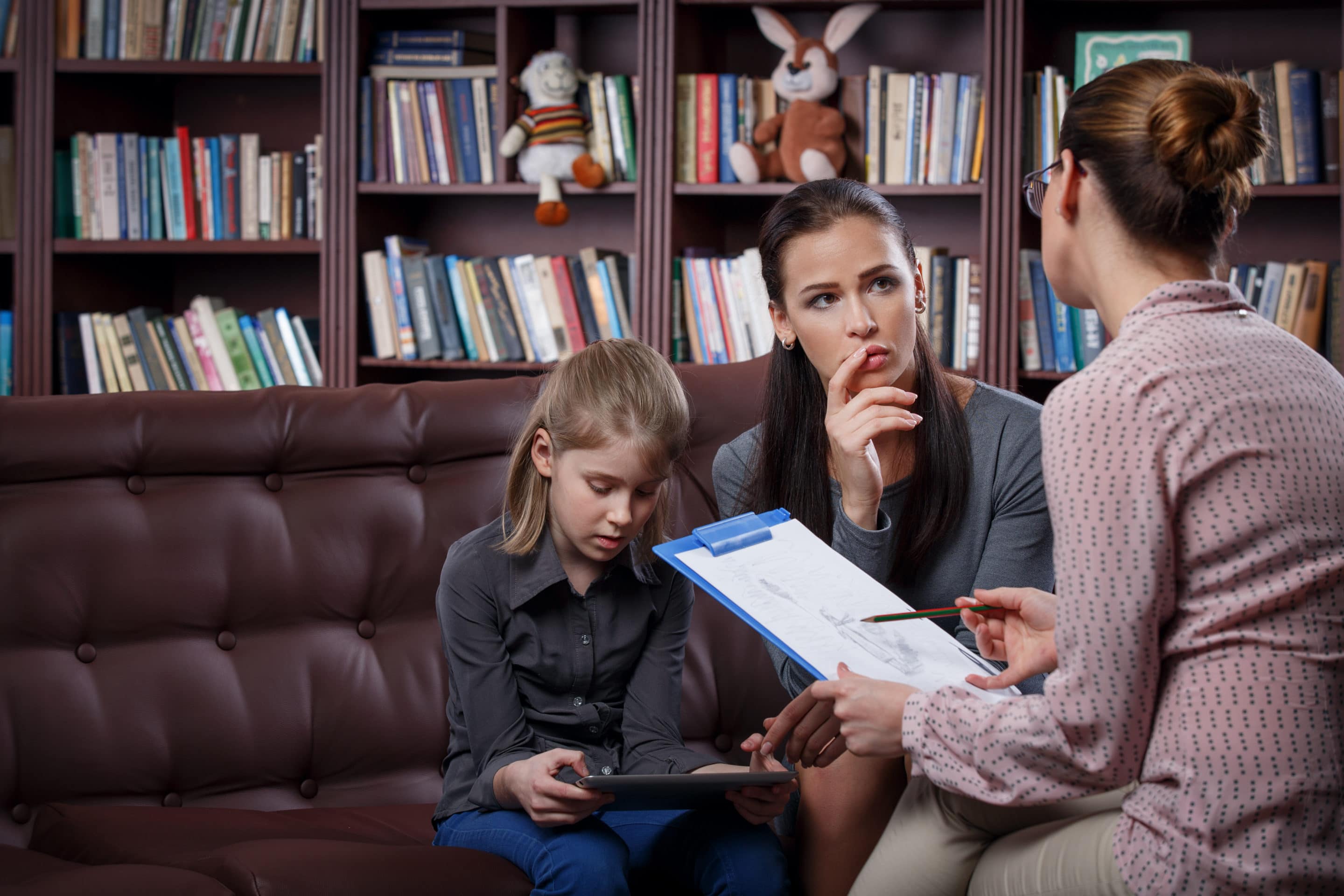 There’s a knock at your door and on the other side is a CPS Investigator. The investigator says that they’ve received an allegation that you’ve committed child abuse or neglect, and they want to ask you some questions. Do you know how to answer their questions? Do you know what questions you should refuse to answer during your CPS Interview?

The First 30 Seconds of Your CPS Interview

The first 30 seconds of your CPS Interview are the most important. CPS Investigators have repeatedly lied to parents to gather incriminating evidence, and then used that evidence to place children into foster care and initiate criminal charges.

To protect yourself, you need to record everything. Even if the CPS Investigator objects to the recording, you’re still legally allowed to record them using video, audio, or both.

How to Start Your CPS Interview

You’ll have to resist the urge to defend yourself or explain away the allegations. Remember, you’re trying gather information.

Use phrases like, “Just to confirm, you’ve given me a complete list of the allegations against me?”

Ask follow-up questions about the allegations.

Your goal here is to learn everything that CPS knows about what the reporter alleges that you’ve done before they can change their story.

One thing that you will NOT learn though is the identity of the reporter. Legally, CPS is not allowed to disclose this information.

What you CAN ask though is whether the reporter is a professional reporter (teacher, doctor, counselor, etc.).

Protection of Rights, Not Criminals

Children deserve our protection, and my goal is to educate parents because sometimes CPS attacks innocent parents. But it is terrible when a CPS Interview goes wrong and innocent children get swept into the system.

I have never once fought to put children back into a home that I believed was dangerous for them, and I’m not going to start now.

What Questions Will They Ask?

I can’t tell you every question that they’re going to ask you, but I can tell you the general categories. I’ve sat with countless clients during their CPS Interview, and they’ve taken anywhere from 30 minutes to an hour.

CPS has a general questionnaire that they tend to follow during the CPS Interview. It is very invasive and has very little to do with the case that they are investigating.

During your CPS Interview, you can expect to be asked your parent’s names, where you grew up, whether you were in foster care as a child, how you were disciplined as a child, and about 50 other questions that have absolutely nothing to do with the allegations against you. The scary part about this is that every answer you give them is then input into a government database. To this day, I still can’t tell you what they do with that information.

You have no obligation to answer any of these questions during your CPS Interview.

You’re now going to understand the importance of learning every detail that you can about the allegations against you. I routinely stop the CPS Interview during these invasive background questions to inform the CPS Investigator that my client will not be answering any questions that are unrelated to the allegations of abuse or neglect.

The CPS Investigator will get upset. They will get annoyed. They will lie to you and tell you that you’re being uncooperative in an attempt to get you to give them information that you don’t have to. Be polite, but firm.

I would never recommend anyone answer questions of the police without an attorney present. That is my same recommendation when it comes to your CPS Interview. In both instances, you should invoke your right to remain silent because everything you say can, and will, be used against you to terminate your parental rights as well as in your criminal prosecution.

However, what you want to know about today is how to answer their questions.

What are the 5 Rules for Answering Questions

← New Law Helps You to Win Your Attorney’s Fees Can You Be Arrested for Obstruction of Justice if You Flash Your Headlights? →